Dan, a delightful dealer of all things divine, dreamed. Dan dreamed of wealth and fame delivered to him by dealing in all things rare. From one of a kind stamps to precious stones, Dan didn’t disappoint. That was until, the very end.
For two decades, Dan designed and delivered deals. After developing a reputation of distinction and discipline, Dan diversified into some questionable doings. Despite his divergence from good, Dan’s dream only continued to grow. His drive to amass great wealth likely doomed Dan in the end. And in the end is where Dan and his story get interesting.
In his mid-forties, Dan developed a bit of a disconcerting disposition for Dalí. So much so, that Dan digressed from his daily routine. Dalí, for reasons unknown, dealt a devastating disruption to Dan’s life. All of Dan’s normal deals ended up delayed as Dan focused on one thing; a drawing. You see, Dan was in utter disbelief when he learned of a recently discovered Dalí drawing delivered into the hands of a despicable drug dealer. The drawing, used as a deposit for a downright alarming amount of dope, stood to be destroyed if the terms disintegrated. Enter Dan’s diamonds.

Determined to have Dalí’s drawing depart the degenerate drug dealer’s depository, Dan designed a deal that delivered a dozen diamonds for one Dalí drawing. Determined, Dan navigated dangerous channels to secure one dozen diamonds, the desired currency for the deal. These dozen diamonds differed from most. Each was a dozen carats and came with a color rating of D, or colorless. These diamonds were delectable even to the most discerning diamond dealer. 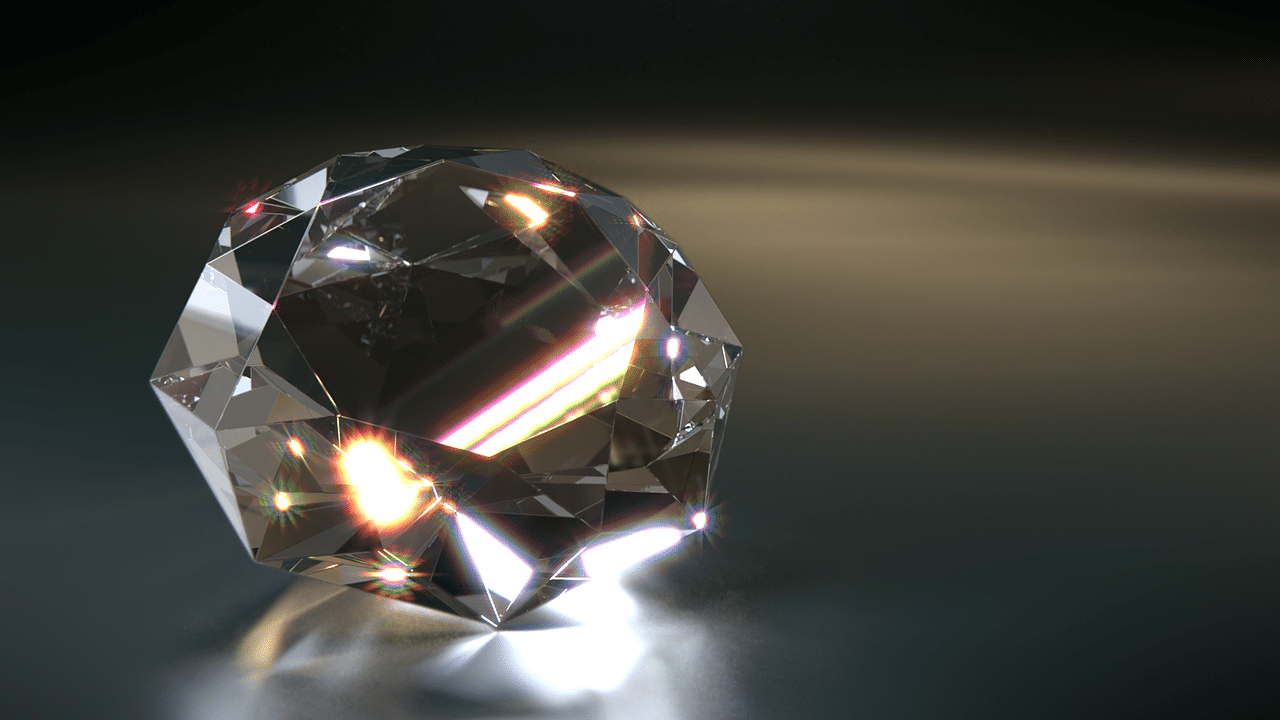 On the day of the deal, Dan felt defenseless. He reasoned the drawing deserved a better home, and as a result, Dan downplayed his dismay. Dan departed for downtown eager to get the discreet, and illegal, deal done. Distracted on his drive, Dan just couldn’t dismiss the feeling that something disastrous was developing. Dangerous as it was, Dan didn’t deviate from the plan.
At the drop, disaster happened. Dan disappeared! In the days that followed, many of Dan’s disgruntled clients devised a theory that Dan wanted to disappear. This Dalí deal was merely a distraction in Dan’s disappearing act. It was later divulged by the death sentenced drug dealer that he had in fact dispatched Dan at the drop. The reason for this was that Dan deliberately didn’t bring the diamonds. Dismayed, the drug dealer kept the Dalí drawing and did away with Dan. The diamonds, it seemed, were hidden by Dan in an undisclosed location.

Days turned to months, months to years, and years into a decade. Until recently, the dozen diamonds had been forgotten. Just the other day however, My Treasure Quest acquired Dan’s diary from his former housekeeper. As it turns out, she had taken Dan’s diary as she was aware of his dealings in diamonds. Now on her death bed and with no one to leave the diary to, the former housekeeper decided to depart with the diary. The reason – she had been unable to decipher Dan’s diary to locate the missing dozen diamonds.

Your Opportunity. Your Adventure.

Now it’s up to you! Will you be able to decipher Dan’s diary and locate the missing dozen diamonds worth millions? Don’t stop now…dive right in to the Dazzling Diamonds quest!

So, you’re interested in Dan’s diamonds? If you want to take a peek at Dan’s diary and try and track down the sparkling rocks, this Quest Clue Package (QCP) is for you! By purchasing this QCP, you will receive the specific URL and Access Code where you can access clues specific to the Dazzling Diamonds quest. Don’t wait, get in on the MTQ fun now! Learn more about this quest on the overview page.

As a reminder, this is a virtual, self-paced quest. There is no official start and stop times on this one. When you think you’ve solved the quest, you will navigate to https://www.mytreasurequest.com/youfillinthelocation

The (youfillinthelocation) is where you think the treasure lies. This part of the URL is all lowercase and no spaces. For example, if the treasure were to be located at Veteran Acres Park, you would go to https://www.mytreasurequest.com/veteranacrespark

Once you get the location correct, you will find a form to fill out that confirms you solved the quest.